Forest Hill’s Havelock Walk is one of London’s many fascinating artistic communities. Just off the high street, but hidden down a charming cobble-stoned mews, Havelock Walk may be less known than some, but is well worth a visit. 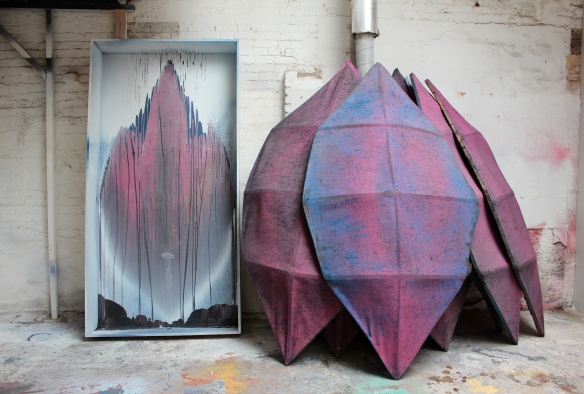 Badly bombed during the Second World War, by the 1980s Havelock Walk was partly derelict, playing home mostly to industrial storage space. Sculptor Jeff Lowe recognised its potential and moved in, buying up several properties that he then sold on to other artists, creating a street of live/work spaces. Today, Havelock Walk is designated as an official conservation area by Lewisham Council.

Havelock Walk contains a good mix of artists and designers, and holds open studios twice a year. It’s currently open as part of the Dulwich Festival’s Artists’ Open House – the last day of which will be tomorrow, Sunday 18th May 2014, from 11am-6pm. 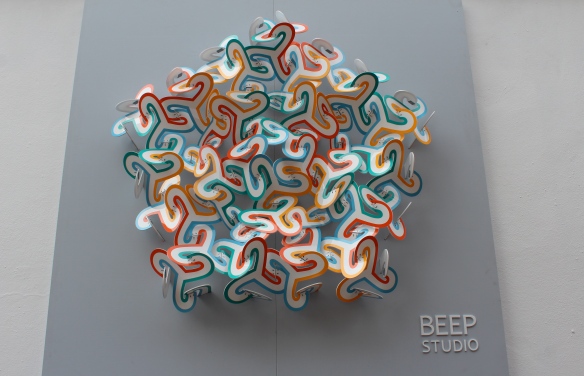 Forest Hill overground station is literally around the corner – why not combine a trip to Havelock Walk with a visit to the nearby Horniman Museum for a day out? 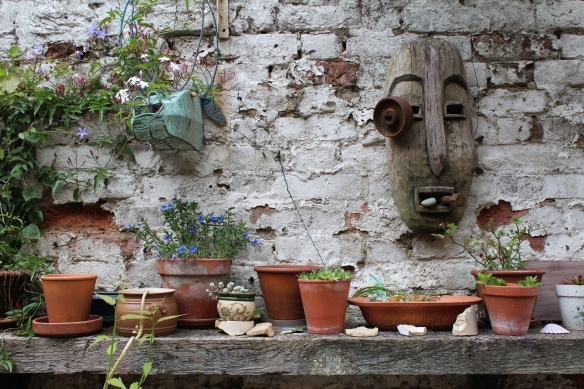