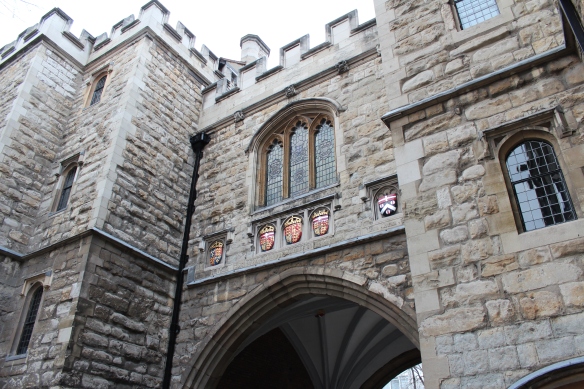 Anyone who has walked through the Tudor gate on St John’s Lane in Clerkenwell must have wondered just what it is and what treasures it might house. The answer is that – following a number of different incarnations over the years – it is now home to the Museum of the Order of St John and is the property of that order, whose history on this site can be traced back to the eleventh century. And if you visit the museum on a Tuesday, Friday or Saturday at 11am or 2:30pm and take a guided tour, you can gain admittance to the upper chambers and see for yourself what lies above. 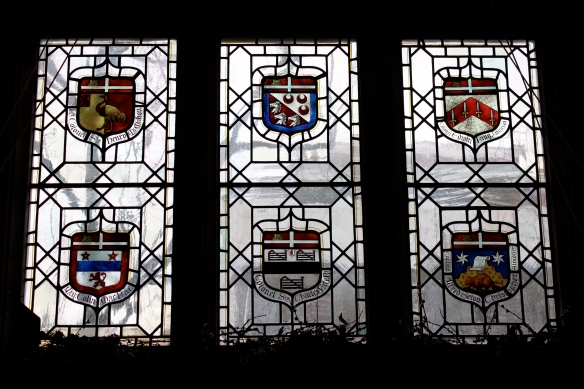 The tours are a must as they also gain you entry into the Norman crypt and priory church across Clerkenwell Road – once part of the monastery that was locked away behind this entrance gate. Once upstairs in the gatehouse you get a good look around the Chapter Hall (pictured below), the Old Chancery and the Council Chamber (which sits in the middle of the gate), before descending a lovely Tudor spiral staircase to the Malta Room. 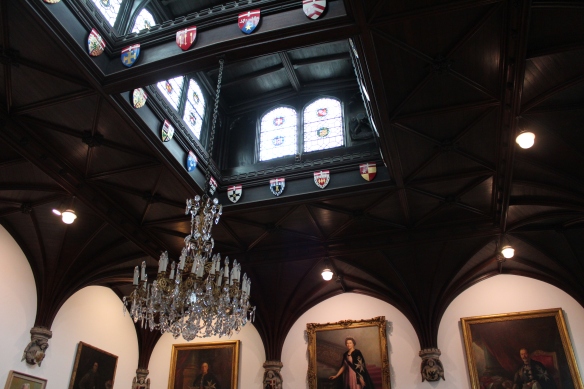 Not to take anything away from the fascinating history of the Order of St John, but I was personally more interested in the gate’s (relatively) more recent history and its literary connections. Following the dissolution of the monasteries it served time as Henry VIII’s personal storage unit before becoming the office of the Master of the Revels in the sixteenth century. As no less than 30 of Shakespeare’s plays were licensed here it’s likely that the Great Bard himself was a frequent visitor. 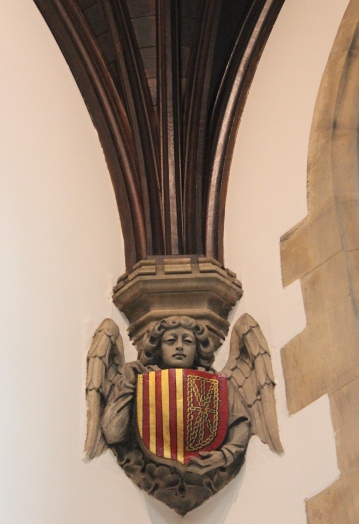 In the eighteenth century the gatehouse was transformed into a rather idiosyncratic coffee house run by one Richard Hogarth, father of William. His Latin-only rule probably accounts for its fairly swift demise. The gateway also played home to The Gentleman’s Magazine – which gave a young Dr Johnson his first taste of employment – and by the nineteenth century had become the somewhat disreputable Old Jerusalem Tavern, frequented by one Charles Dickens. 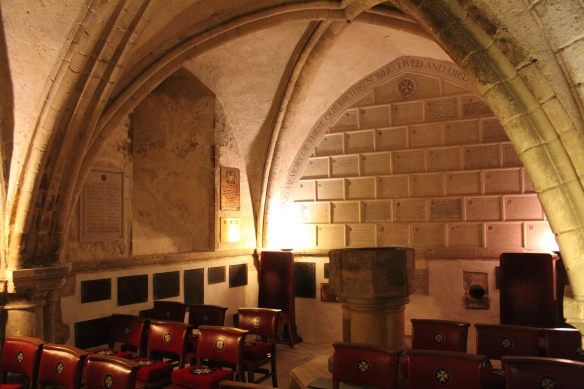 The gateway was bought back by the Order of St John in the late nineteenth century and restored to its former glory. The museum benefitted from a major restoration on 2010. Its new galleries (which are on the ground floor and can be visited for free Monday-Saturday 10am-5pm) are well designed and blend in nicely with the old structure. I highly recommend timing your visit to coincide with one of the guided tours, which are also free though a donation of £5 is suggested.

Museum of the Order of St John 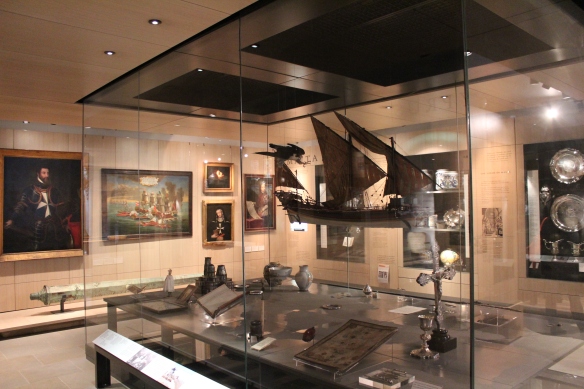 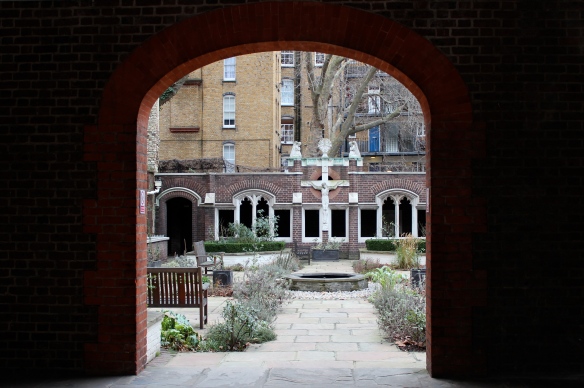